After years of operating swsheets.com, I finally found someone with the ability and enthusiasm to add new features. As of today, I’ve handed over all assets and ownership of the servers and domain. I posted a full announcement over on the FFG Forums and the SWRPG subreddit. I just wanted to capture some more personal thoughts here on my blog.

I started swsheets.com at a time when I had both enthusiasm for FFG’s Star Wars RPG system as well as a fair amount of free time on my hands. Both waned over the years, and by the time I joined Reverb in 2017 I had lost both my enthusiasm for the game and much of my free time.

I kept paying the bills but the site languished. Annoyingly, FFG has a habit of making small rules changes in supplements with no fanfare. While I deliberately avoided some parts of the rules (the site does not track XP spending, for instance), I always made sure that any rules I implemented were correct. Watching these changes happen was as frustrating to me as it was the site users who couldn’t build their characters correctly.

Despite that frustration and despite the fact that I’ve found a fantastic person to carry the project forward, it’s still hard to pass the site onwards. 7,800 people have signed up for swsheets.com accounts. Even the password reset feature is more widely used than any of my other side projects have ever been. People like a thing I made - letting go of that is hard.

But then the internet happens. The first response to my announcement on the FFG Forums is someone telling me why they don’t use swsheets.com, that they find the idea of it “exhausting.”

That’s hilarious, maddening, and kind of what I need to read right now.

To the site’s users and to anyone who ever provided honest feedback on it - a sincere thank you. I had a real blast and I wish I didn’t have to make hard choices about the increasingly few hours of free time I get.

To Nick, the person who is taking on ownership of the site, I’m incredibly grateful for your work and I cannot wait to see where you take it.

I hope I get the free time to make another “exhausting” roleplaying tool someday. This one was a lot of fun.

Lest I be totally unfair to the internet, the responses over on the Reddit post have all been heartwarming. I rarely received thanks for swsheets.com over the years so those small kindnesses mean a great deal. 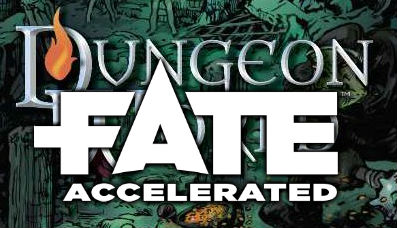