A Non-Review of Fantasy Strike in Two Images

This is not a review of Fantasy Strike since I played all of about 15 minutes of it. It’s billed as the fighting game for people who cannot play fighting games - simple moves which don’t rely on dexterous combinations of arcane inputs.

The tutorial insists on its own labels for buttons. It’s easy as long as you remember that C means A and A means Y. Maybe this attempt to redefine your gamepad is normal for fighting games? I have no idea.

I found the rest of the tutorial similarly awkward in lesser ways which are harder to express as fake levels from Baba is You.

Once I powered through the tutorial, I was greeted with a generic1 cast of characters where the male gaze is rampant and closest thing to representation is a gambling panda bear with no pants.

I get that the fighting genre is rife with problems of representation and that worse offenders like Dead or Alive exist. However, we can do better and those other games don’t set out to be for everyone.

This was enough to make me call it a day.

Sirlin once wrote a detailed analysis of why HBO should remake the last season of Game of Thrones. He did this because he was a fan who loved the show it might have been.

I’m not half as clever as Sirlin so you just get two images and some lame jokes to make a similar point. I love what Fantasy Strike might have been if it was tested with people who fall outside the typical pro fighting circuit demographic. As it stands, I’m not sure who this game is for. 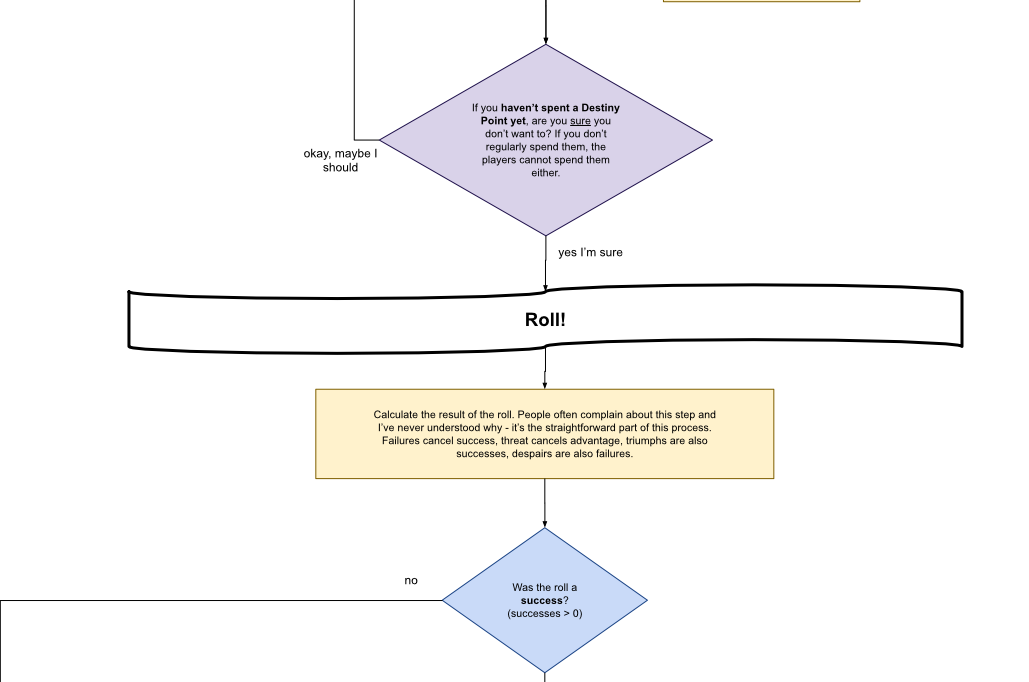 Sparker the Eighth - A Review / AAR of Here I Stand 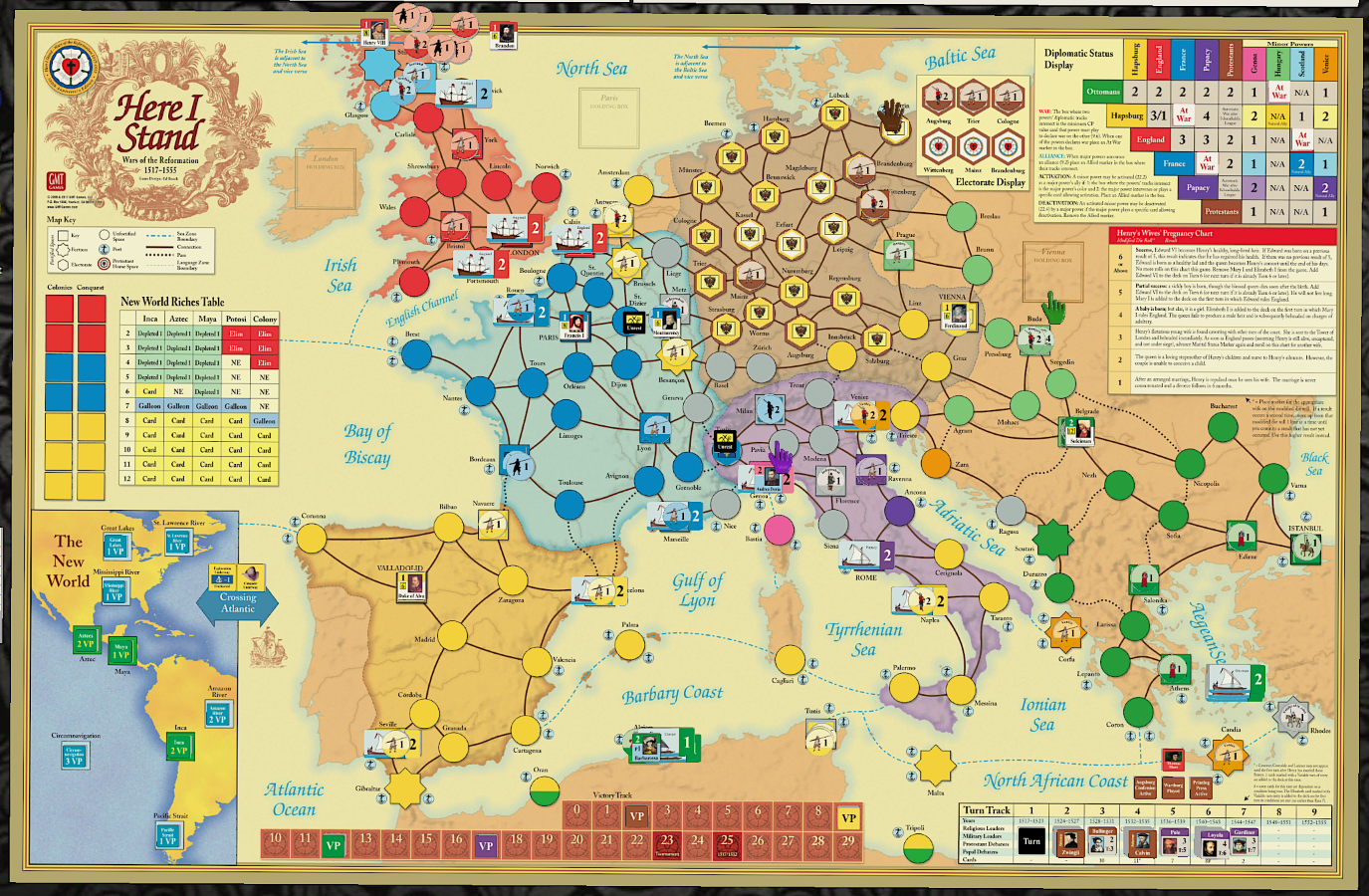 This past May, we bade farewell to our beloved dog Samwise, aka Sam. I have been putting off this post for, well, a very long time now. But it is time to memorialize this sweet creature. These are some of my favorite Sam moments.